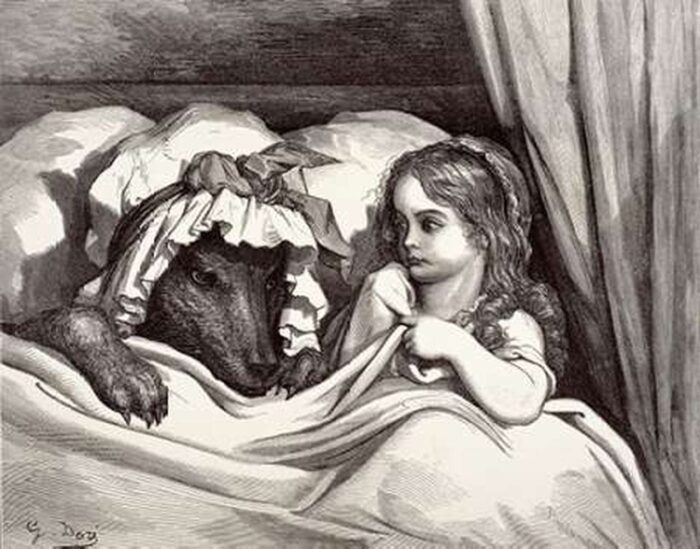 Start reading any article or literature about child sexual exploitation and you’re sure to come across the word ‘vulnerable’ pretty quickly. We often use it ourselves in our work with REIGN; vulnerable children, or children who are ‘at-risk’, but I have been thinking a lot about the connotations of such a descriptor and wondering why it is that the state of being exposed to harm or danger is an identity we put on the child.

In our workshops we are clear to point out that all children are ‘vulnerable’ due to being children. Exploitation happens when a perpetrator takes advantage of an imbalance of power and for children, the imbalance that’s always present is age. Age brings many advantages. Adults have access to freedoms and influences that children in our society don’t have. Adults have money, mental capacity, and physical strength. It’s also possible for different children to have these advantages over each other. Age, gender, ability, family background and education can all be forms of power. So a young, disabled girl from a ‘broken home’ would be more vulnerable than an older, abled boy from a stable, supportive family.

But what images are we paining when we describe a child as ‘vulnerable’? A starving urchin selling matchsticks in the bitter cold? Little red riding hood alone in the wood with a hungry wolf behind her? ‘Vulnerable’ is a timid victim which evokes pity and the urge to protect. It’s essentially an ideal word to sell an image of an innocent and needy child. In my experience this doesn’t fit the survivors of CSE I have known. We are often more fiercely independent than timid, more rightfully aggressive than weak, and we are not calling out for a huntsman to chop up the wolf because we don’t trust the huntsman either.

When we speak of specifically ‘vulnerable children’ in a safeguarding context, we are referring to children in situations where they are at risk of mental and physical abuse and neglect, social exclusion, educational failure, mental illness, going missing, becoming involved in crime, drug abuse, or sexual exploitation. These vulnerabilities would be completely avoidable if society didn’t pose the danger in the first place.

When an animal is close to extinction due to poaching or damage to their habitats, we don’t say they are vulnerable, we say they are endangered. Their lives are jeopardised by human actions through no fault of their own. Yet when it comes to people who are endangered by the actions of others, or because our society is set up in a way that brings potential harm to them, we see this as being a problem with the victim and not with the aggressor. It becomes the victim’s personal issue. Whether it’s children, the disabled, the elderly or the deprived, making it personal takes the political out of it. These are people who have been victimised for a reason and the reason is they have been pushed outside of protective communities. This is the doing of everyone who exploits us through a power imbalance or colludes in the stigma which isolates us from the safety of society. We are marginalised by neglectful and oppressive systems and the fault is not our own.

It is a subtle form of victim blaming to puts the location of the issue on the child and not on the abuser or threat. We need to challenge the narrative that certain groups are inherently more vulnerable than others instead of them being simply more likely to be abused than others. Focus should be on making the world a safer place for marginalised children by extending those margins, not by aiming to make those children more resilient and therefore ‘less vulnerable’ to harm.

It may be debated that this is just a silly semantics argument, but that ignores the power of language. Our words and the meanings we attach to them very much shape our perceptions of the subject of discussion. They can transform ideas and attitudes and be used to empower or oppress. Through our labeling of children in dangerous situations as ‘vulnerable’ we are ourselves in danger of putting the onus on the child not to be exploited rather than acknowledging these children have been failed by the systems responsible for protecting them.

We need to change the way we think about children in dangerous circumstances and perhaps that change could start by just being mindful of our language choices and the subconscious effect a simple, seemingly innocuous word can have.