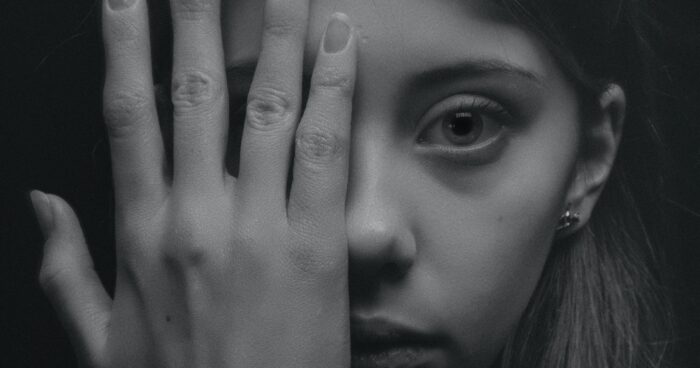 This is going to be a very personal blog, and as such, it comes with a strong trigger warning.

The term ‘historic abuse’ always sat funny with me. I first heard it when I called my local police station to enquire about making a statement. I had been put through to the chief officer of the Aquamarine Team which investigated reports of sexual assault in my town. He asked me to confirm whether the rapes I was referring to were recent or historic. It had been four years since I was last attacked but nothing about it felt historic. I was experiencing daily flashbacks and waking night-terrors but I forced myself to speak against my own interpretation of the word and gave him the answer which put my rapes in the same category as Henry VIII and the First World War.

I’m sure any survivor of historic abuse can relate to obscure memories and painful details popping up out of the blue, years after the event. Once they’re back in your consciousness it’s hard to imagine they were ever buried. Sometimes gaining these seemingly small details can make whole chunks or chains of events make sense. I experienced this roughly an hour ago.

I remember being under a man three times heavier than me, with hands bigger than my head. I’m blinded by my own rage and panic and I’m thrashing at him as he rapes and restrains me, the cocky smirk not leaving his face. My fingernails swipe at his skin, my palms beat on his shoulders and I try to jam my knees into any vulnerable soft spot on his body. When he shoved his fingers into my mouth I didn’t bite down on them, and I didn’t dare jam mine into his eyeballs because even while I was having my own dignity violated out of me, I couldn’t bring myself to cause genuine harm to another human being. It wasn’t through fear of his retaliation that I held back since he was already enacting his worst violence onto me. It was simply too against my nature to cross that moral line.

My nightmares always play out in the same way. They mirror the climax of a horror film where the last standing victim thinks she has knocked out the bad guy or the zombie and she is about to make her escape. Suddenly, the angry, bloodied face of the monster appears and grabs her by the ankle, dragging her back into the fray. We ask ourselves, “Why-o-why didn’t she make sure the beast was dead before turning her back on it?” The trope has become a parody of itself by now but it still gets us every time because it’s realistic. Victims aren’t in it for the kill. At the moment the attack is happening you’re only thinking of how to survive the next five seconds at a time and when strength and size aren’t on your side you’re only concerned with fighting just enough to get away.

I have had to be strict with myself not to fall into regret about how I should have fought more, scarred his face, bitten off his ear, or lunged for the weapon he also had in order to turn it back onto him. We replay these traumatic events in our minds looking for alternative choices and outcomes because we’re trying to prepare ourselves for if it happens again.

Vividly remembering my own powerlessness but also how I pulled my own punches whilst lying trapped on my back tells me that I am conditioned into a goodness that may not always work in my favour, but I can choose to see it as a credit to who I am rather than a weakness. As I recall this historic event, I realise my nightmares are not a manifestation of my fears but are a replay of reality. Even when I am in a position of having nothing left to lose, (apart from maybe my life,) I do not let go of what makes me fundamentally different to the man who is attacking me. I might be able to find a comfort in that if I search hard enough.

One thing I know for sure, I should not be angry about my passivity. As a girl, I wasn’t just not taught how to fight, I was taught not to fight and I accepted this rule so deeply that even whilst being raped I couldn’t switch it off. That isn’t wrong. What’s wrong is that a man was taught that violence was acceptable and he used it to rape me. Throughout all of history, we see this constant condonation of men’s violence. All rape in that sense is historic in that it is classic behavour, unchanged throughout time. It is also longstanding in its victim-blaming which is about the only thing I can rebel against by choosing not to apply it to myself.

I know what side the change needs to come from but I’m not expecting abuse to be resigned to the pages of history any time soon. For now, I will continue to digest the details of my own story with each memory that returns to me and I won’t be fighting against them when they come.